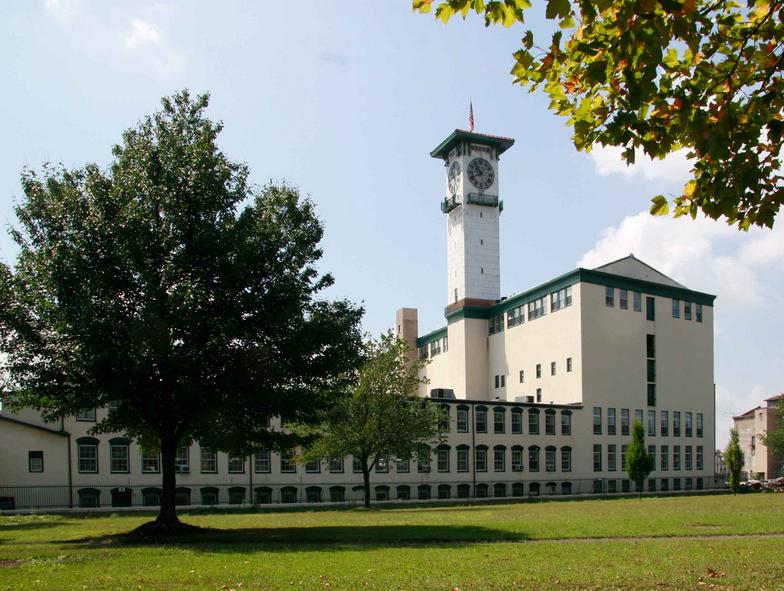 Bristol is alive with our rich history. This page will take you on a pictorial tour of some of the many historical sites in and around town.
Grundy Mill Complex
Photo taken from the Lagoon Area.
The clock tower is a signature icon which can be seen from a great distance.
Grundy Power House
The power house is located beside the mill. This site was considered for restoration but is proving too cost prohibitive.
It is now slated for demolition.
Gazebo in Delaware Lagoon Park
The Gazebo is a short walk into the park which overlooks the end of the Delaware and Leigh Valley Canal.
Michael Dougherty Monument
A statue in honor of a native son survivor of the Civil War. 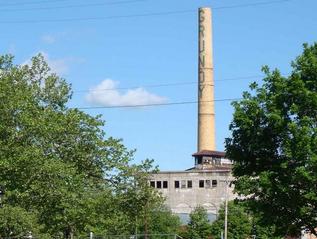 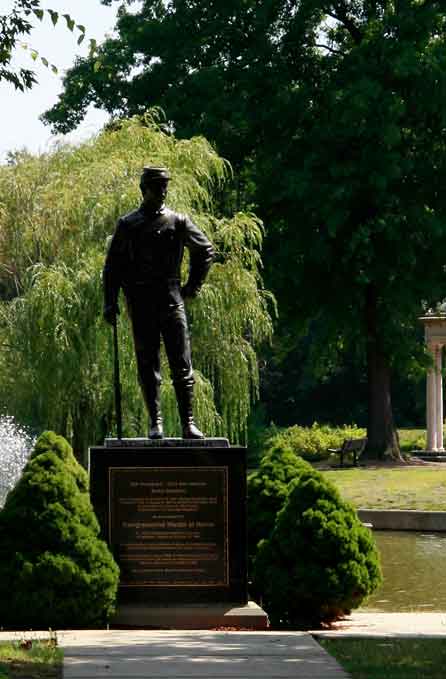 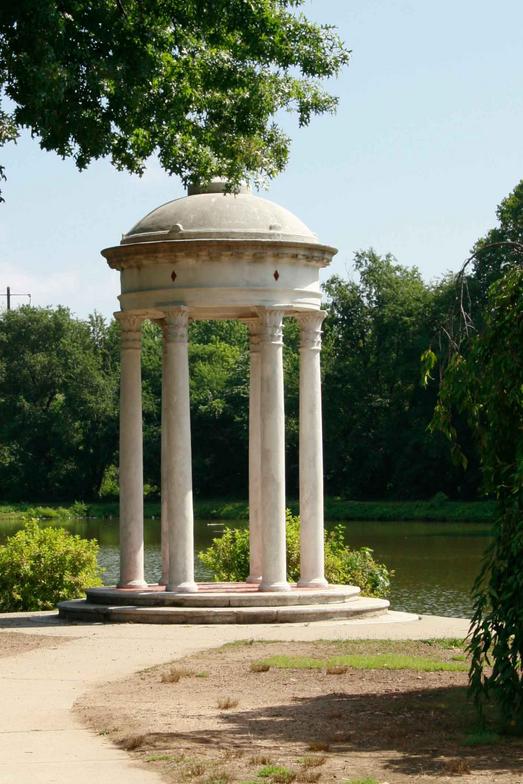 Check out our salable page for Hometown pieces such this one of the Grundy Tower. 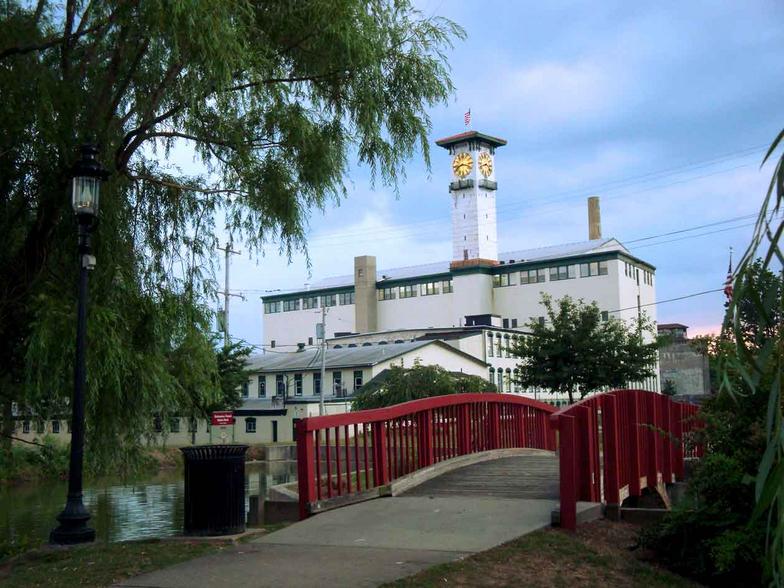 The Bristol Wharf Area
A Landmark site in Bristol Borough is the Wharf, located behind the historic King George Inn.  To the left of the wharf is Lion's Park, maintained by the Bristol Lions and to the right is the Bristol Borough Waterfront where you can find memorials donated by some of the ethnic groups that proudly call Bristol their home. 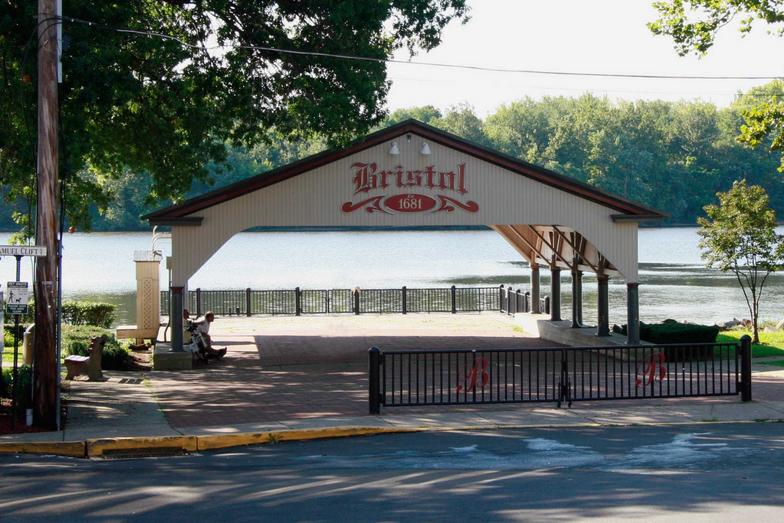 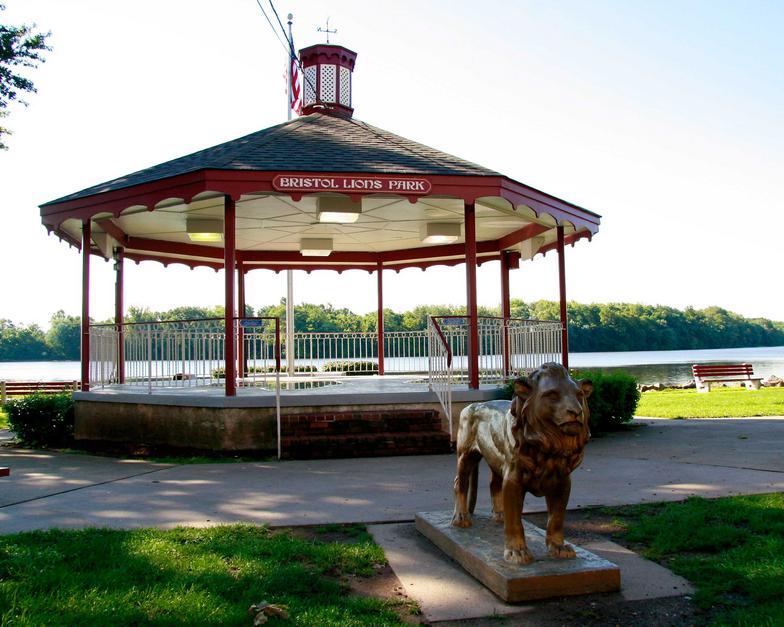 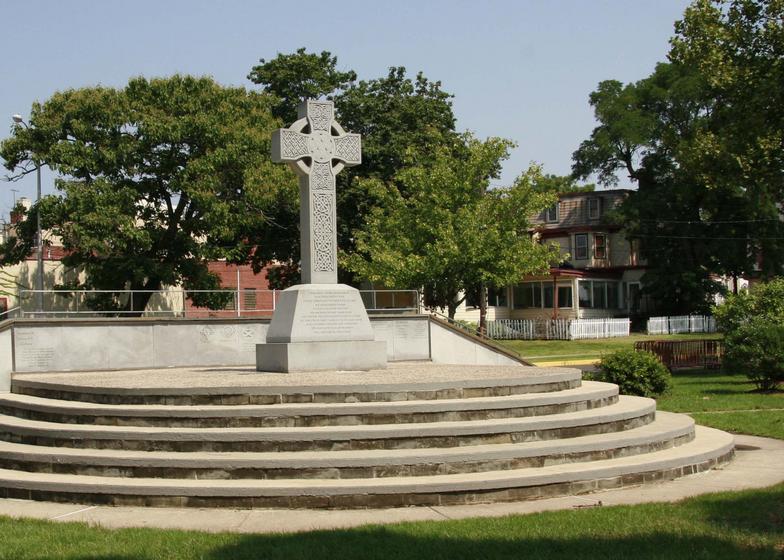 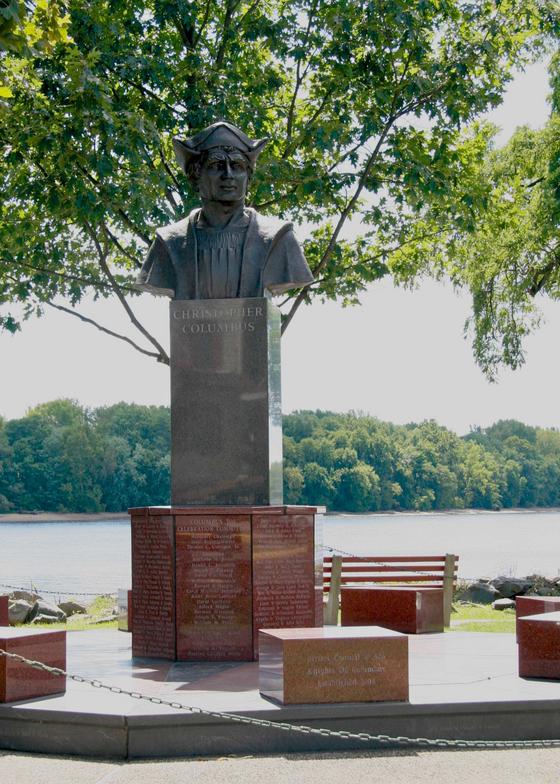 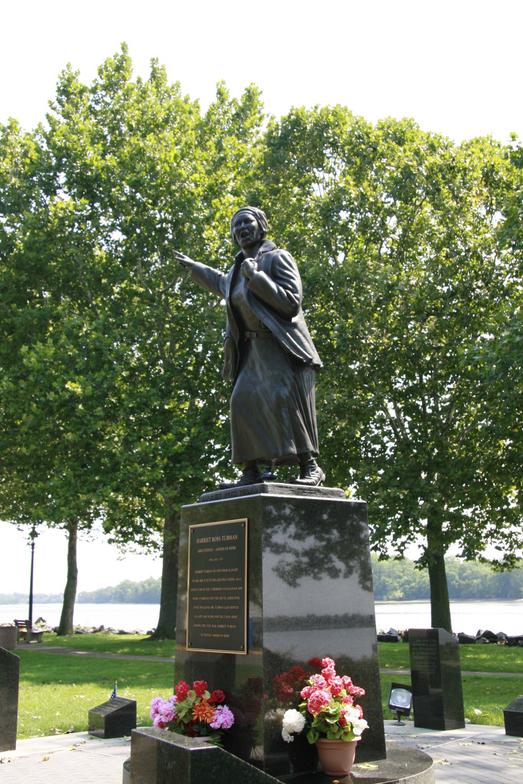 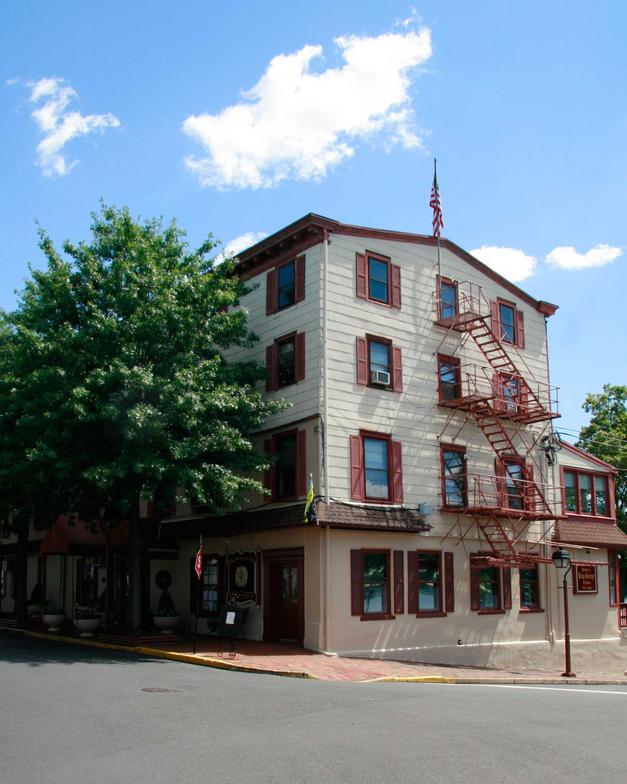 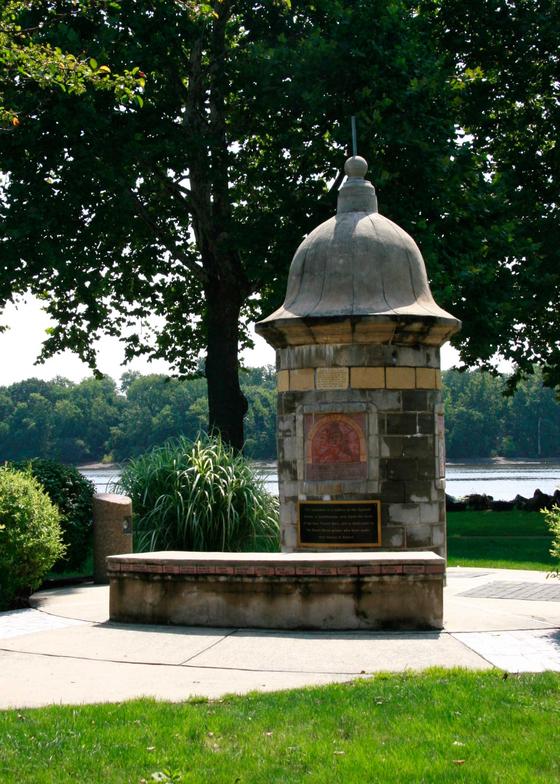 Radcliffe Street
This site is a work in progress. More will be added later.
Radcliffe Street runs parallel to the beautiful Delaware River in the Historic District of town. There are found many old beautiful homes built as early as the Revolutionary War. 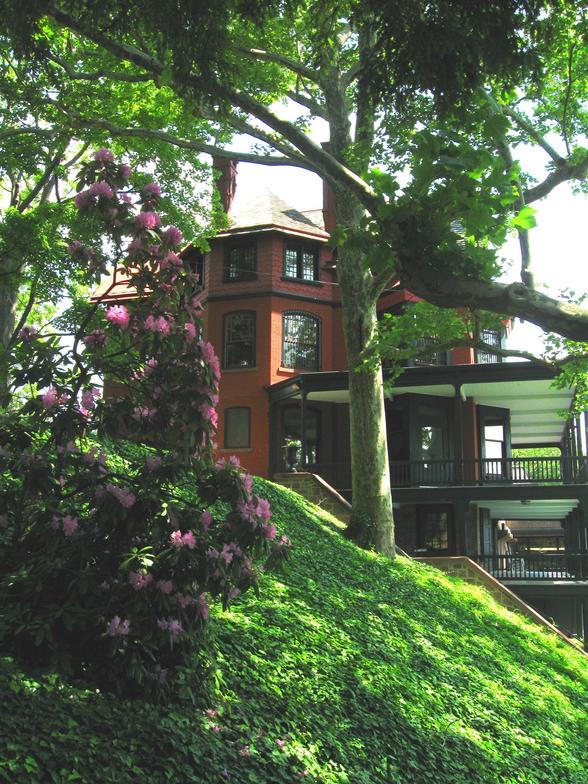 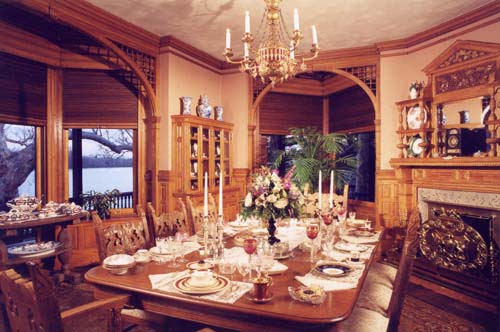 The Margaret R. Grundy Museum
610 Radcliffe Street
The Margaret R. Grundy Museum was the home of industrialist and former US Senator, Joseph Grundy. It is an excellent example of a Victorian Home. The museum, named for Joseph Grundy's sister offers a rare look into the daily lives of the Grundy Family.
More Information including museum hours can be found at  www.grundymuseum.org